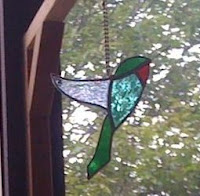 One of the great things about getting away from it all is that we finally feel free to take the time to appreciate the little miracles all around us. During our July up on Beech Mountain this year, we added a couple more feeders to our deck and were rewarded with daily up-close encounters with lots of ruby-throated hummingbirds. All conversation would cease whenever one of these little guys zoomed up close to us; and we would be mesmerized by them. We eventually tried to catch some of them on film, and even with our ancient Nikon digital camera and a beat-up old tripod, we managed to get some pretty interesting shots, even if they are in silhouette. 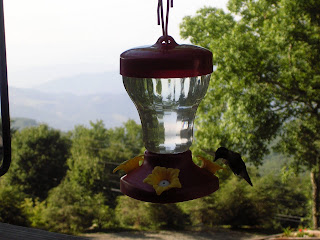 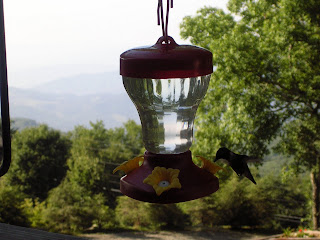 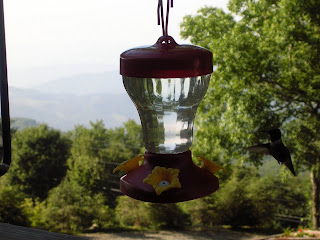 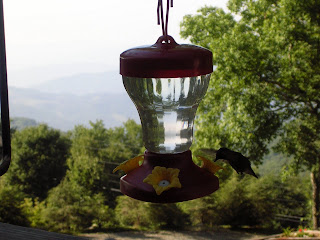 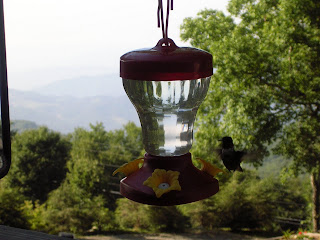 As the days drew to a close and the sunsets gave way to dusk, we discovered another enjoyable aeronautics show as lots of little bats swooped over our heads, and even between our chairs, as they careened in reckless-seeming fashion after flying insects. One of these strange little creatures even flopped onto the deck railing for a second, before quickly taking off again. We tried with the camera again, but bats fly really, really fast, as is evident in the following photos: 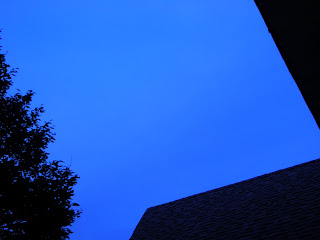 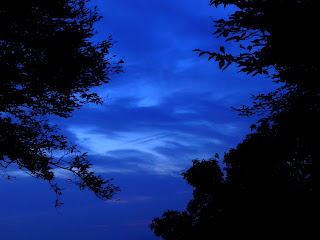 Ah well, I guess you'll just have to come up to Beech Mountain Bliss and see our bats in person! :-)